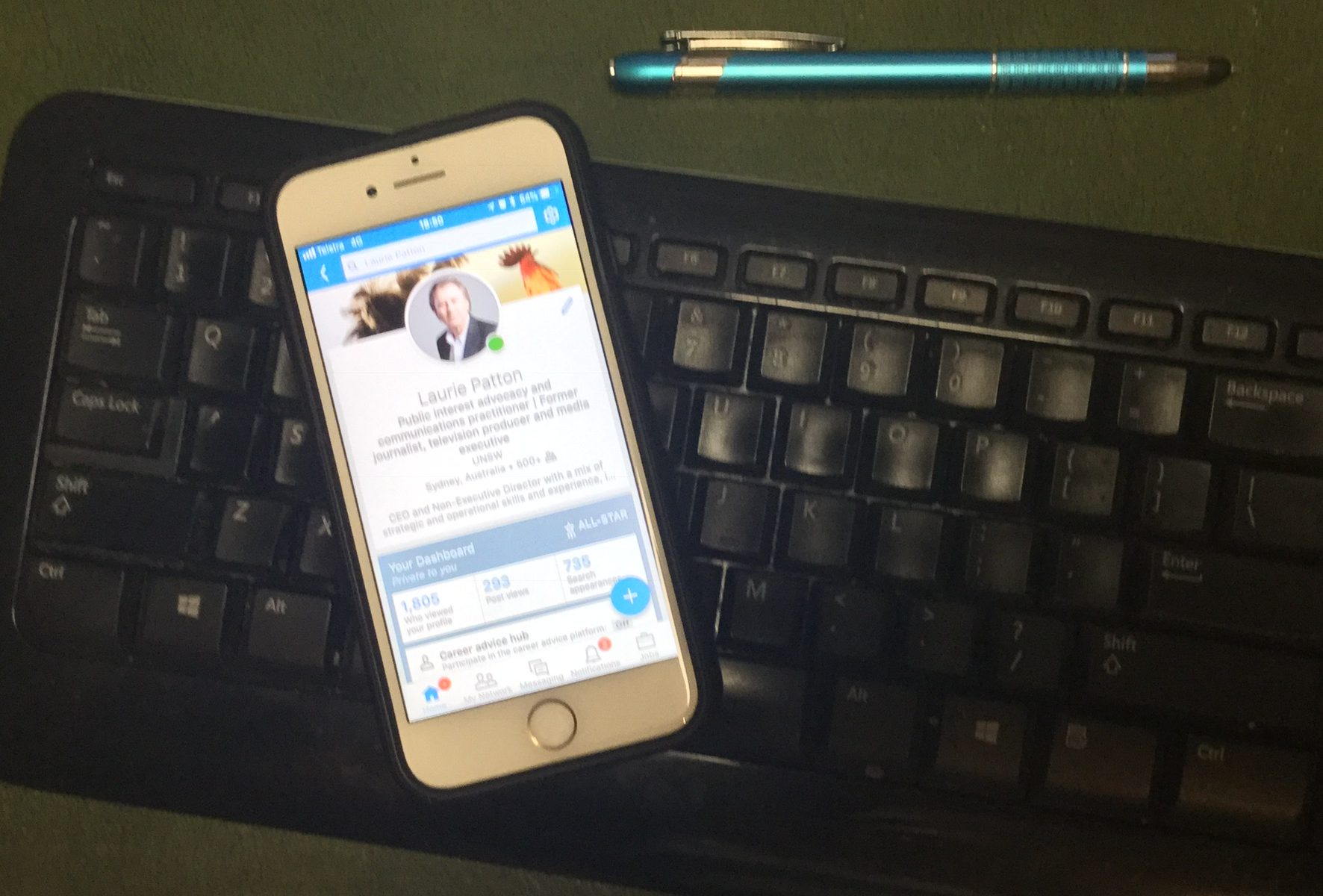 Choosing someone to lead his troops into battle, Napoleon reportedly mused: “I know he’s a good general, but is he lucky?”

Laurie Patton (AKA “The Lucky General”) provides advice and assistance on marketing and communications, business development, stakeholder and community engagement, and government relations. He is a prominent advocate for #BetterBroadband as a tool for maximising the benefits of a digitally-enabled world, and decentralisation as a means of providing more affordable housing and creating more liveable communities. His posts are frequently re-published and he is often interviewed on radio and television.

Now active in the NFP sector Laurie is a former CEO / Executive Director of Internet Australia, the peak body representing the interests of Internet users and a chapter of the global Internet Society – and immediate past Vice President of TelSoc, a member-based organisation committed to promoting knowledge, understanding and excellence in telecommunications.

After university and a decade in the public sector, Laurie began his television career as a researcher on a current affairs program. Fifteen years later he was running the biggest metropolitan TV station in the country while doubling as the network’s executive in charge of news and current affairs.

Laurie worked for each of the three commercial television networks. He reported from London for Seven and from Los Angeles for Ten, was the first finance reporter on commercial television news, and covered federal politics from Seven’s Canberra bureau. He ran Channel Seven Sydney and Seven Queensland, which he took from the perennial number two spot to become the highest rating regional network and Seven’s most profitable division. He created the World Movies Pay-TV channel and was founding CEO of community station TVS (Television Sydney).

Earlier, while working for Frank Walker, who at the time was Attorney-General and Minister for Aboriginal Affairs in the Wran Government, Laurie successfully campaigned with Walker to have logging banned in the Terania Creek rainforest – one of the country’s first major environment battles.

More recently he was a special advisor to former federal communications minister Stephen Conroy, on whose behalf he negotiated a deal for SBS to take over and manage the nascent National Indigenous Television channel – having been a panel member for a review of the Indigenous broadcasting and media sector.

Laurie has held for-profit and not-for-profit board roles, including Sky News Australia, the Heart Foundation, and the NSW Film & Television Office. As deputy chair of the FTO he initiated and led the first official Australian delegation to the Shanghai Film Festival and instigated negotiations with Chinese authorities leading to an Australia-China film co-production agreement.

He is a Fellow of the Australian Institute of Company Directors and holds a Master of Commerce degree from the University of NSW.

“When the generals talk you better listen to him!”… MIDNIGHT OIL