If there is a common denominator to the reforms Frank Walker introduced it is that they were aimed at improving the lot of the men, women and children in our society who are least able to defend themselves – the dispossessed and marginalised minorities. The very people who Donald Trump targets, defames and demonises. In all my years in politics, I cannot recall another state politician with such a consistently strong record of empowering the powerless. And this conviction made Frank a difficult person for his own cabinet colleagues to handle. END_OF_DOCUMENT_TOKEN_TO_BE_REPLACED 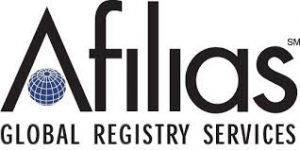 In today’s post, we describe how Afilias plans to employ abuse protection to keep spammers and other criminals out of .au. END_OF_DOCUMENT_TOKEN_TO_BE_REPLACED

As we utilise mobile technology on a wider scale in the future, the need for faster and more reliable connectivity has never been so important. 5G is the next generation of wireless networking technology and, in short, promises to deliver ultra-fast speeds and responsiveness to connect everything around us without interruption. END_OF_DOCUMENT_TOKEN_TO_BE_REPLACED

Among the issues considered at a recent Council on Tall Buildings and Urban Habitat conference was how to deal with increasing urban density without destroying communities’ liveability, and how to increase people’s accessibility to their workplaces.

In The Fifth Estate’s report on the conference, it said: “By 2053, about 89 per cent of all Australians are expected to live in capital cities. As more and more people enter these cities, residents are becoming increasingly concerned with impacts on liveability”.

One of the solutions proposed was to build more public transport systems within cities, and specifically in the case of Sydney to continue the current trend for building new metros.

But does it makes sense for most of us to be jammed into a handful of overcrowded cities?
END_OF_DOCUMENT_TOKEN_TO_BE_REPLACED 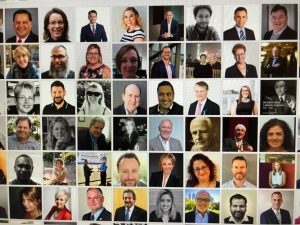 Laurie Patton talked to Victor Perton on Australian Leadership. Laurie is Executive Director of Internet Australia. He is a passionate and committed Australian who thinks deeply about the country’s place in the 21st century, which he sees as the era of the ‘Internet of Opportunity’.